Archive check for the ‘Events’ Category:

“There were 20 of us, and I think it’s safe to say the favorite bottles were the Pisano RPF, the Pisano Reserve, the Chateau O’Brien (source of the first Tannat I’d ever tasted) and all three of the French entries – although one lawyer in the group noted that maybe drinkers should worry a bit when the largest type on the bottle could be interpreted as scary disclosure: “May die!”

It sounded like a fun tasting but no word as of yet as how everyone’s tongues survived the onslaught of tannins! 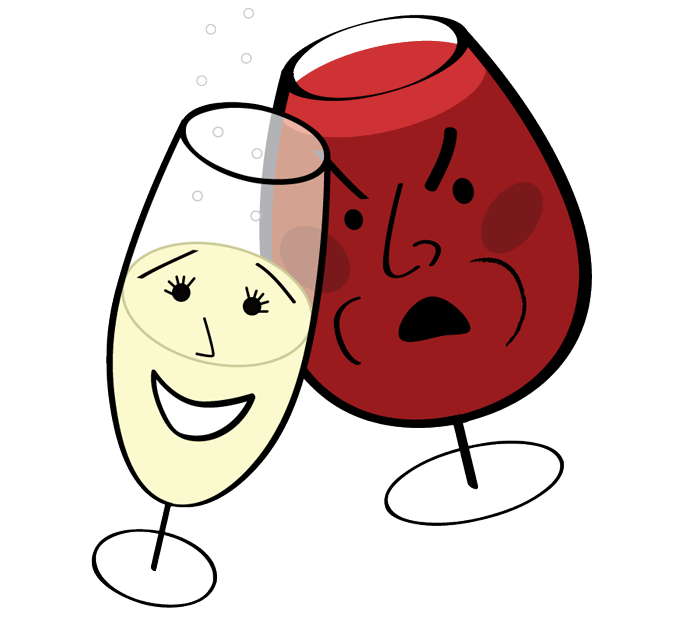 Please post your wine name and grape varieties tasted below in the comments below. 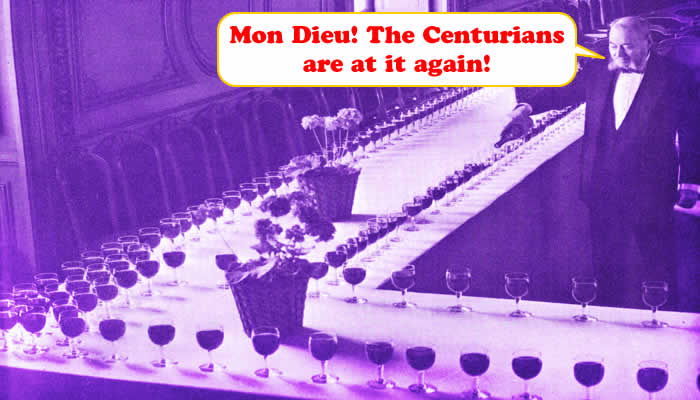 Wherever you may be, please raise a glass on June 9th of the most obscure wine that you can get your hands on. And if at all possible please post a short note about the wine you had in the notes below. The note can be as simple as the name of the wine and its grape variety(ies).

We now have six Hexavin members!Michael. . .

John Watson of Michigan is looking for a. . .